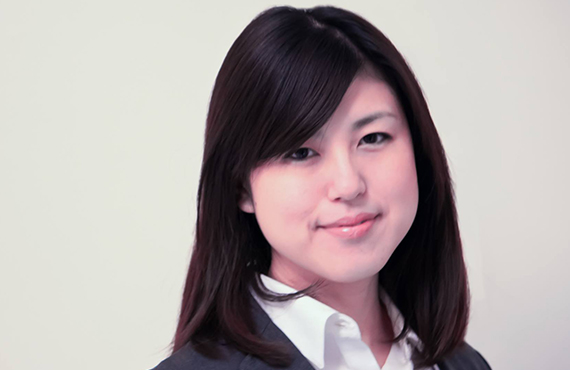 Mariko is a seasoned serial entrepreneur with a track record of building technology businesses from concept to maturity. Mariko is listed in 55 women in global leadership by Forbes Japan in 2016. Quipper, an e-learning mobile app company which Mariko co-founded, was sold for $40m in 2015. She now serves as CEO and founder of EastMeetEast, a VC-backed Asian dating app. The investors include 500 Startups.

Mariko enjoys being involved with the startup community outside of her role as a founder. She has served on the organizing committee of the Oxford Technology Network and a judge at VCIC, the International Venture Capital Investment Competition. Mariko holds a Bachelor's degree in Computer Science and an MBA from Oxford University.