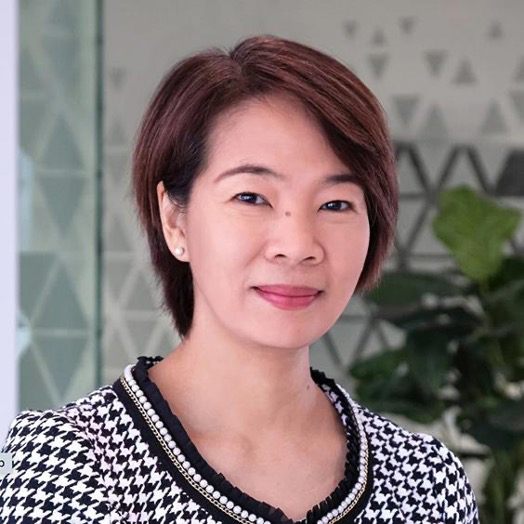 She joined Unilever in 2004 and Kirin Brewery in 2006, where she launched more than 10 new products, including Kirin Free, the world's first beer-tasting beverage with 0.00% alcohol, and won the "Woman of the Year 2010" award. She received her MBA from Stanford University in 2015. She joined WiL in 2015 and has been working on innovation support and expansion projects in the U.S. In 2020, she launched "SIS," which focuses on learning from women leaders around the world and promoting sisterhood, and is active in notes and podcasts.