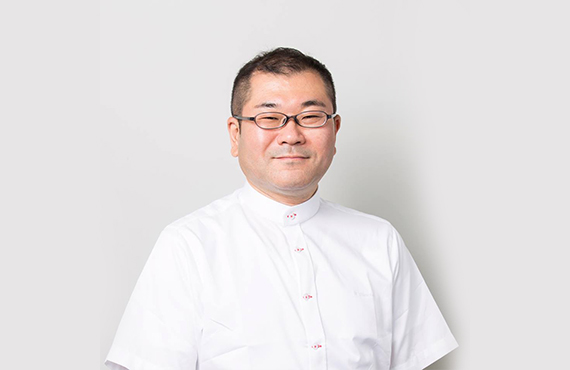 Mr. Kataoka is a producer of strategic public relations and Chief Editor of Tokyo Women, the representative of Office Kataoka Co., Ltd. He is also a professor of Tohoku University of Art and Design, Department of Planning Conception as well as the director of public relations for the university.
After graduating the University of Kyoto, Mr. Kataoka entered Nippon Television Network Corporation. He contributed as a journalist and advertisement producer, after which he took on other roles such as: the communication manager for Apple Inc.,; the head of communication advertisement and promotion for MTV, McDonalds, mixi and the international NGO Médecins du Monde/ Doctors of the World (MDM); and the producer of strategic public relations for Adobe’s student-targeted social media strategy, and for iPhone5 (au).