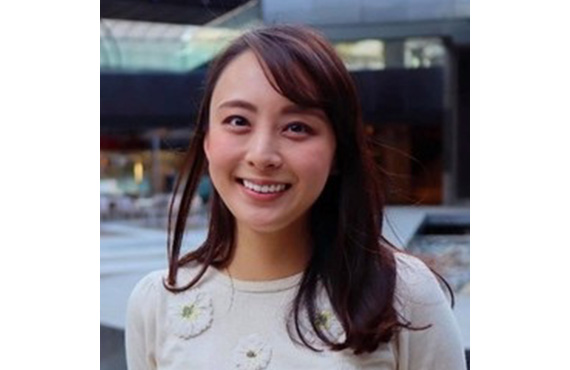 She has been Involved in planning and launching new services for over 10 years. Immediately after the company was founded, she announced funding and took the stage at TechCrunch Disrupt and Tech in Asia. She believed that technology had no boundaries and formed an excellent organization centered on foreign countries. Not only has she received investment from Salesforce, East Ventures, YJ Capital, etc., she has been selected as a Facebook certified Messenger partner and AI accelerator, and has a track record of appearing at the Nikkei AI Summit and APT Women by Tokyo.

Before the company was founded, she started a business while attending Waseda University, and for 6 years as Vice President and CTO, she planned and developed a service boasting 5 million users in Japan and overseas from scratch. She then worked as a web director at Recruit.