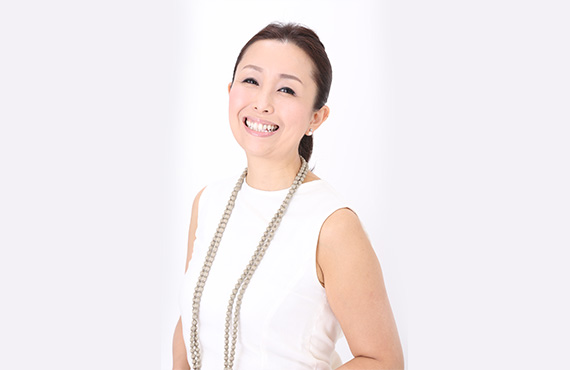 "New lifestyle for users" and "creation of new employment in Japan as a specialist" are the concepts the company is offering since its foundation to Japanese society, and is influenced largely by Yuki Takahashi's own experiences.
She started from a small-scale cleaning business at her home-cum-office together with her husband, with an aim to newly create the maid service she experienced in Hong Kong and make it into an industry. The company now has 569 employees and 5,200 registered staff members.
With the slogan of making homemaker service a "new infrastructure for lifestyle in Japan," the company is contributing to the growth and development of homemaker service industry as a leading company. She newly established the world's first homemaking college in 2015, and took on new challenges as the president.
Selected for "300 High-Services Japan" in 2010. Won a special "Courageous Management Award" in 2011. Made an appearance on "Cambria Palace," a program by TV Tokyo Corporation, in 2012. Obtained Japan's first "homemaking service certification" (Japanese Standards Association) in 2017.

She is mainly in charge of branding, marketing, development of new services, and human resources development in the company.
She also privately holds various positions, including judge in various business contests and commentator for "Management and Marketing Strategy Course" of the Japan Management Association, and is working actively on various media including TV and magazines as a homemaking and Japanese lifestyle expert.
She was in charge of homemaking supervision for "Nigeru wa Haji da ga Yaku ni Tatsu," a television drama by TBS in 2016. She is a mother to a son and a daughter.