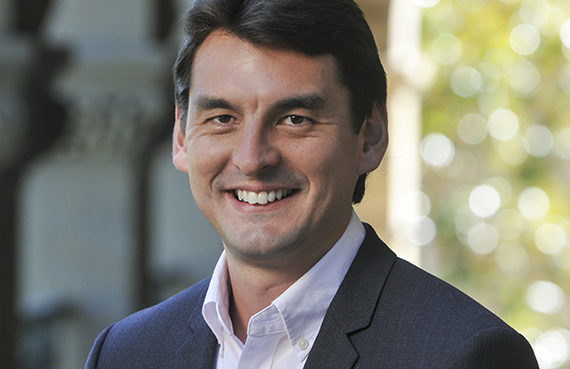 Born 1978 and raised in Japan. Gradate of Stanford University majoring in economics and East Asian studies. Obtained a PhD from University of California, Berkley. After a postdoc at Stanford University Asia Pacific Research Center, and has been in his current position since 2011.

Kushida’s research interests are in the fields of comparative politics, political economy, and information technology, mainly in (1) political economy issues surrounding information technology such as Cloud Computing; (2) political strategies of foreign multinational corporations in Japan; and (3) Japan’s political economic transformation since the 1990s , and has published numerous academic papers and general audience books. His interviews have appeared in Japanese and American media such as the New York Times, Washington Post, Nikkei Asian Review, and Nikkei Business, and he has appeared on television programs on NHK, PBS NewsHour, and NPR.