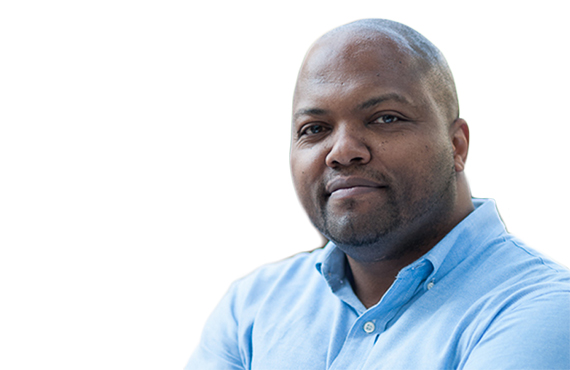 Mack is an organic ""early adopter"" with an intense intellectual curiosity for what’s “next”. Mack is the inventor the “Digital Real Estate Window”. He worked on the first outdoor digital signage implementations with NYC Mass Transit Authority. Mack built an internal mobile app for Nespresso called NesMeetings. He has worked with quite a few marketing agencies, founded his own agency called Digital Deepdish and released a free book called “101 Things You Need To Know About Digital” that has been downloaded over 3,000 times organically.

Mack has worked with clients and partners such as the NBA, Twitter and AXA Equitable. He has been featured in publications for marketing and technology excellence such as the Wall Street Journal, the Network Journal and Black Enterprise. He also has won many awards such as 40 Under 40 awards from both The Network Journal and Long Island Business News for his marketing technology innovations.