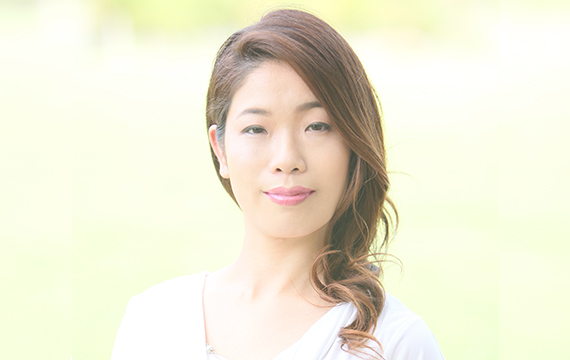 Please tell us about the manufacturing of epite-miyabi’s prosthetics to reclaim patients’ appearance and confidence?

epite-miyabi runs a business to help patients who have lost a part of their body due to accident or disease reclaim their appearance and confidence through our removable, realistic prosthetics.

These products are all made to order.
Unlike artificial limbs, they do not complement the functions of original organs. But they help alleviate mental stress by obtaining the desired appearance.
Common concerns for our users are:
(1) Discomfort when being looked at by other people;
(2) Lack of self-confidence
(3) Unable to use public baths

The features of prosthetics are as follows:
(1) They are pain-free and the process ends relatively quickly as they do not involve any operation.
(2) They can be attached and removed according to the user’s lifestyle.
(3) Users can take a bath while wearing them.
(4) Details can be replicated to a considerable extent, such as fingerprints and blood vessels.

epite-miyabi has meetings with customers and designs prosthetics based on the looks they want to have by using our prosthetics and how they want to use them, so that they can lead a positive life with confidence. 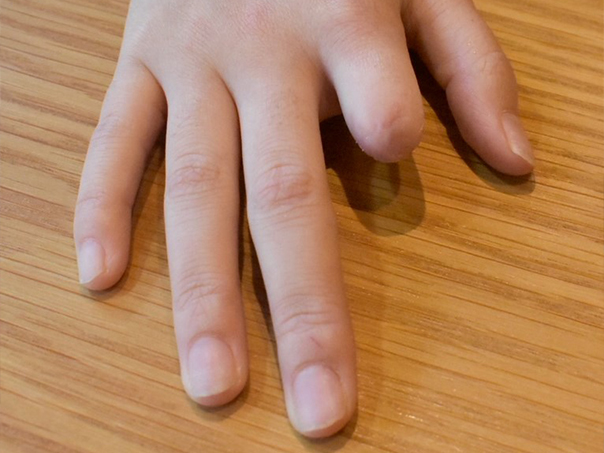 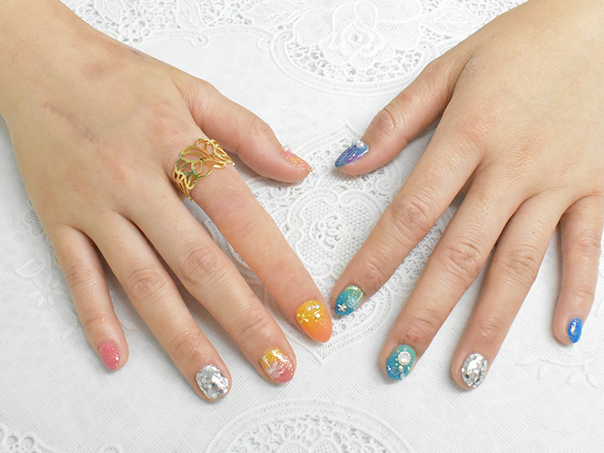 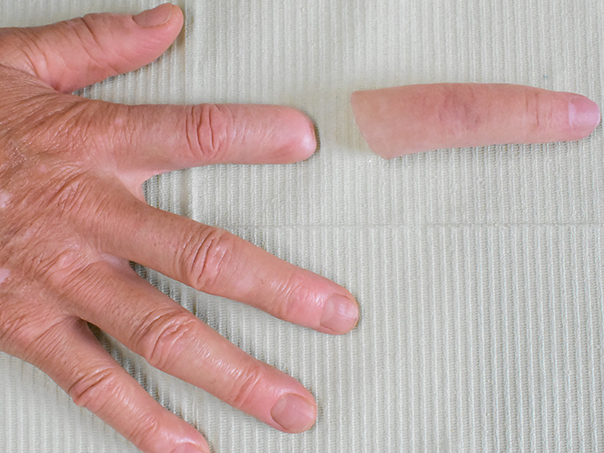 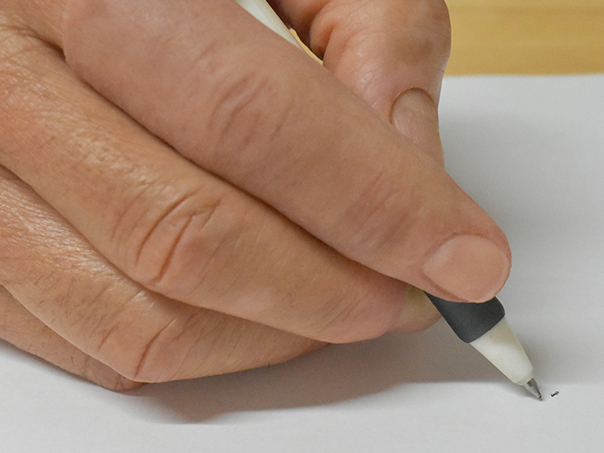 ■A man who had not been able to show his hand in public for 52 years. After the artificial finger was made, he can show the one in public.

Tell us what made you start your own business.

What inspired me to start my company was the words of my friend who lost her entire left breast due to cancer. She said, “It is not only the physical body that is damaged by cancer. You can reclaim health if you remove the malignant tumors and take chemotherapy, but you never get back the breast and the part of your heart that you lost. My dignity and confidence as a woman have gone with the breast. But I never want to go through a painful, torturous operation again to have a breast again.” Hearing what she said, I was shocked that even cancer survivors and medical professionals are unaware of the option to use an artificial breast.

I knew that I had the skills and know-how to create artificial breasts. After I started the project, I also came across other people who were distressed by issues concerning their appearance, such as those who lost a finger and those who were suffering gender dysphoria.

I thought there were so many people who were suffering, but the support they could get was so scarce. I decided to start my company to support those people by creating and distributing prosthetics that were less known to the public and medical professionals. 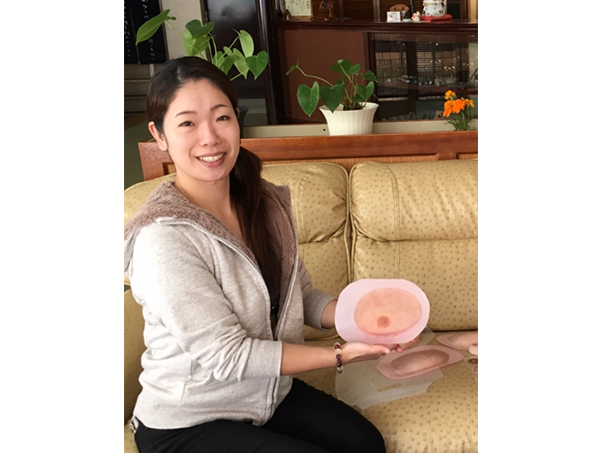 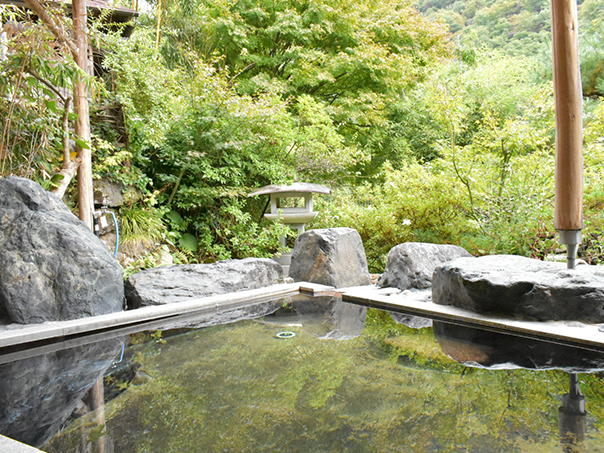 We are dedicated to creating nothing from something, and to making something even more valuable, so that we can help people become who they really want to be. Through this, we are going to build a unique world between cosmetic surgery and makeup.

We would like to promote our projects not only domestically but also internationally. For example, we are planning to establish schools in conflict areas to teach about technologies that can help those who have lost a part of their body and those whose faces are injured, using 3D printers and prosthetics. Through such a project, we would like to contribute to education and regional revitalization.