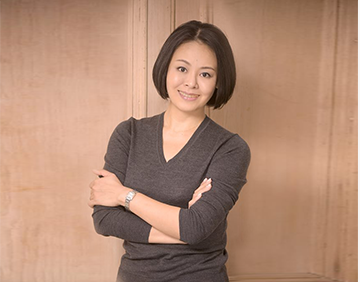 Business of "CarryOn," an online platform for mothers to reuse children's clothing

Tell us about CarryOn. 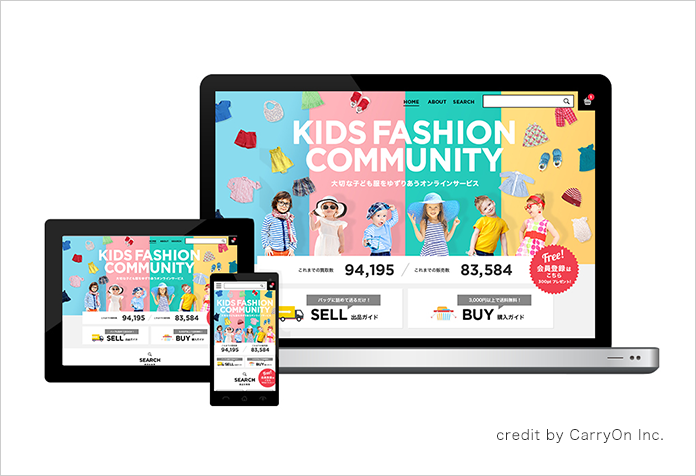 This explanation often leads to an understanding that CarryOn is a CtoC service but, in a strict sense, it is a CtoBtoC, as CarryOn is adopting the business form of purchasing the goods sent from users and selling them. CarryOn is mainly used by mothers with small children so we don't want them to put a lot of time and effort in when they are already business raising their children. Thus, we adopted a system where users are only required to send the clothing to CarryOn which undertakes the subsequent processes.

Specifically, CarryOn sends to the users a kit to send clothing so users are only required to put children's clothing in the kit and send it. Users can leave all of the troublesome work such as registration and photographing of goods to CarryOn.

Tell us what made you to open a business.

We had many troubles until we got our business on track. Yet, by gradually improving our service so as to reduce the burden of busy mothers, CarryOn now has many users. In addition, by running a donation program utilizing children's clothing in cooperation with the Cabinet Office, we actually feel that CarryOn has become a recycling community for children's clothing.

We are expecting to have more mother users by increasing the number of attractive goods. For example, we are eyeing the possibility of dealing with new old stocks (goods which have once been shipped out but have not been sold). Mothers would have more options if we could purchase new old stocks from select overseas shops. Since Japanese children's clothing is highly popular in Asian countries, we are also expecting to take on the challenge of selling such clothing in other countries.

Whatever the case may be, one of the objectives of CarryOn is to reduce the fruitless disposal of clothing. As a first step, we are aiming to be recognized as having the best reuse rate of children's clothing.