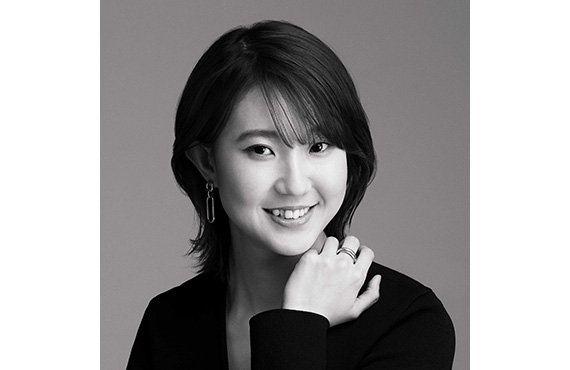 After graduating from Nagoya University, she joined Gaga Communications Inc. in 1997, where she was involved in advertising sales, article editing, and program production for video business magazines and film magazines. After working for a major foreign film manufacturer from 2008, she joined the Aichi Prefectural Government in 2015, where she was in charge of public relations for the International Arts Festival. After that, She joined CCC Marketing Inc., where she was in charge of app advertising and sales promotion and UIUX planning, and was also involved in new business development. She joined 01Booster in 2020.