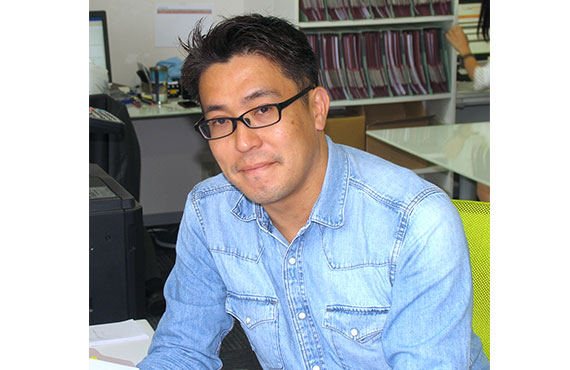 After obtaining a PhD from Chiba University Graduate School of Science in march 2001, entered HOYA Corporation. Passed the bar exam in 2006, after which he joined the Asamura Domestic and Foreign Patient Law Firm (currently the patent professional corporation Asamura Patent Law Firm, where he dealt with cases regarding international patents. Wishing to focus more on supporting patents for startups and SMEs become independent in 2013. Advises on applications for Japanese and foreign patents, design, trademarks, and provides consulting on issues related to patents in general. As of 2014, member of the Committee on Promoting the Utilization of Intellectual Property within the Japan Patent Attorneys Association. As of 2014, a visiting professor at Chiba University, lecturing on Practical Issues on Intellectual Property Rights.

<Areas of Expertise for Consultation>
Japanese and foreign patents, design, trademarks, and IP consultation in general