Among the 1st Cohort Program, approximately half of the acceleration programs slated to be carried out in Japan have been completed.

Once the domestic acceleration programs are completed, the overseas dispatch program will be started in New York, U.S. 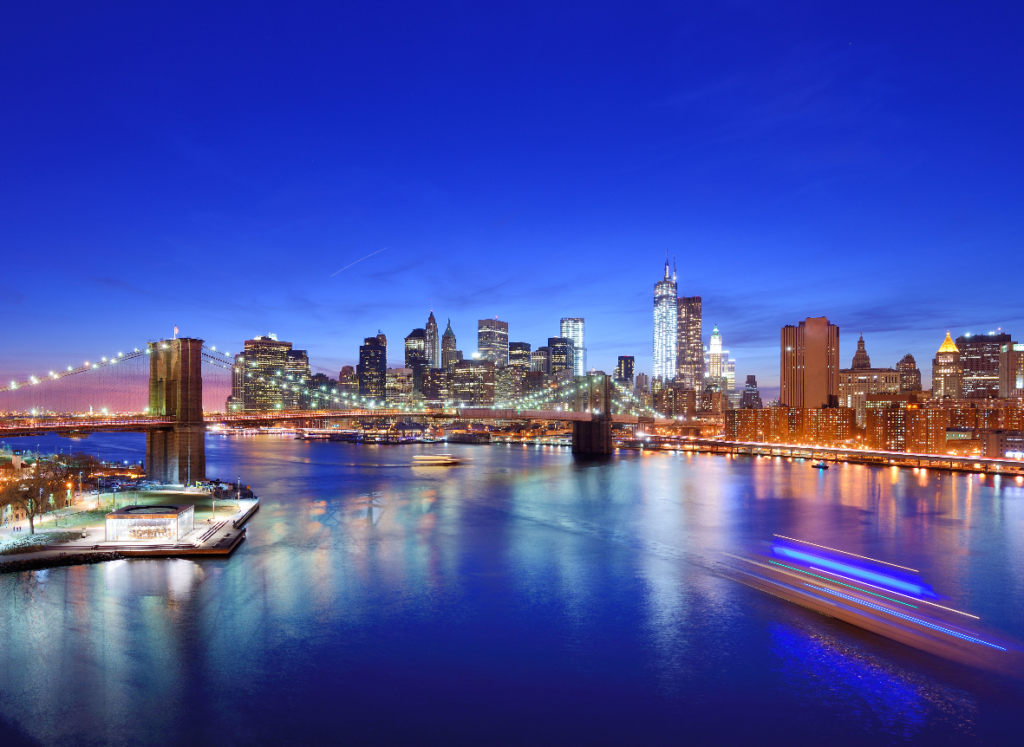 New York, which is one of the most famous cities in the world thanks to its tourism resources such as the night view of Manhattan, Times Square and the Statute of Liberty, is, in fact, also very famous for its developed entrepreneurial ecosystem which is an environment for venture companies to open up a business and grow it.

In particular, it’s not an exaggeration to say that it has the world’s best entrepreneurial ecosystem for women and, in fact, has achieved the greatest performance of women opening up or growing businesses.

Then, why are female entrepreneurs making outstanding performance in New York?

One of the most distinctive features is the initiative taken by mayor Bill de Blasio in 2014, who launched measures to support female ventures for the first time in the U.S.

Thanks to this support which aimed at realizing job creation, women’s active participation in society and amelioration of poverty, in 2015, New York achieved a track record of having approximately 359,000 companies owned by female entrepreneurs, accounting for 32% of all companies.

Among the 20 participants in the 1st Cohort Program, about half of them will be required to actually make efforts that would be a foothold for expanding business overseas such as negotiations, market research and finding business partners.

The Administrative Office of APT Women will fully support the participants in the 1st Cohort Program who are exerting every possible effort.